When you look at rates of obesity, diabetes, and heart disease, it’s clear that our current lifestyles are negatively influencing our health.

With access to so many quick, convenient foods, the general population is deficient in a number of key nutrients and in turn, the disease is able to thrive.

We often do not pay attention to our diet until something drastic occurs, such as a heart attack or a cancer diagnosis. The truth is, you can take action today, eliminating some of the most toxic, deadly foods from your diet.

Here are some of the deadliest foods you may eat each and every day — but most certainly shouldn’t.

Are You Eating These 16 Deadly Foods?

The old saying could not be more true, you are what you eat. The foods you consume influence a number of bodily systems, affecting both function and structure.

Known toxic additives are implemented into a range of foods and unfortunately, these ingredients wreak havoc on our immune system and overall well-being. If you’re eating the following foods, please reconsider. 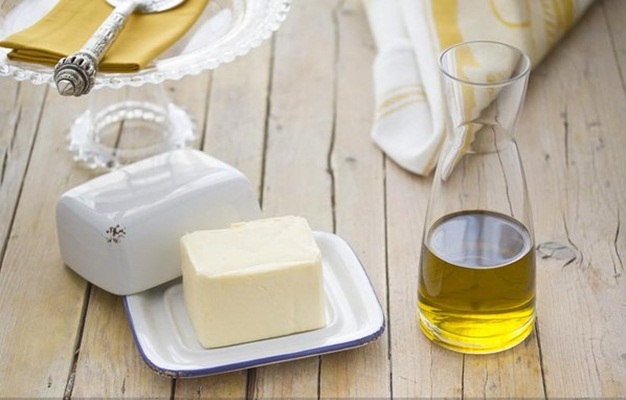 For years, butter was considered the enemy, but researchers are now verifying that its margarine that we actually need to be wary of.

Made with hydrogenated vegetable oils, rich in trans fat, a number of studies have linked this food to an increased risk of heart disease and cancer. Instead, consume grass-fed butter in moderation, as well as organic olive and coconut oil. 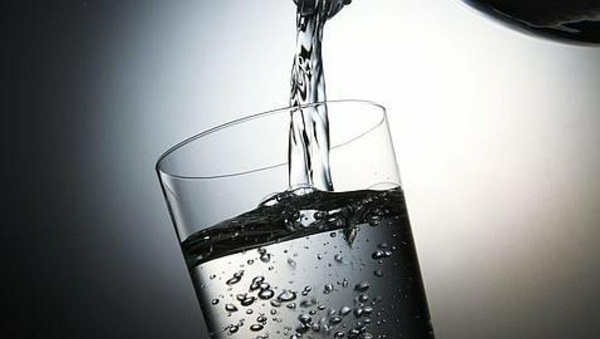 Soda, even diet varieties, is known to increase weight gain and in turn, may increase your risk of cancer, heart attack, stroke, diabetes, and osteoporosis.

In America, for instance, it has been reported that half of the country consumes at least one glass of soda daily. 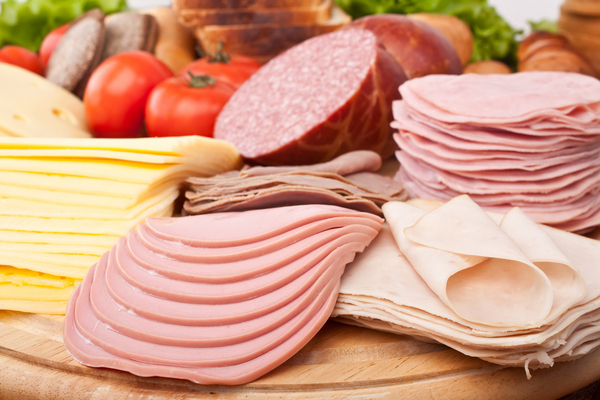 From salami to hot dogs, processed meats have got a lot of negative attention over the past few years, especially within the cancer community.

A number of studies have verified the connection between processed meats and cancer, with particularly high rates of colorectal cancer.

In fact, the American Institute of Cancer Research stated that when eating one hot dog daily (or 50 grams of processed meat), you increase your risk of colorectal cancer by 21 percent. 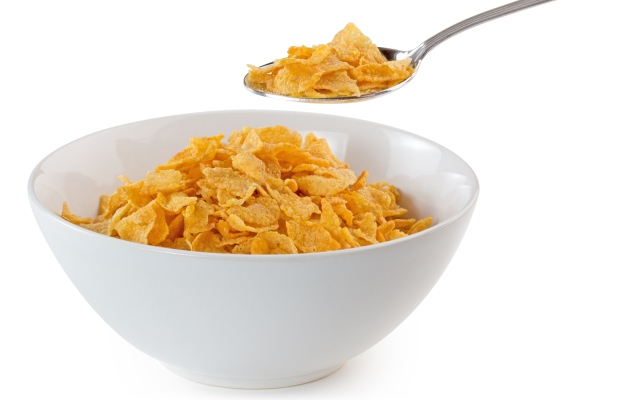 Everyone loves cereal — it’s quick and easy, but it’s also extremely unhealthy. Given to millions of kids each day, the majority of breakfast cereals are packed with sugar, not to mention issues surrounded fortified ingredients. It appears that this food contains ‘unhealthy amounts’ of vitamin A, zinc, and niacin — with some products having more than 30 percent an adult’s recommended daily intake. 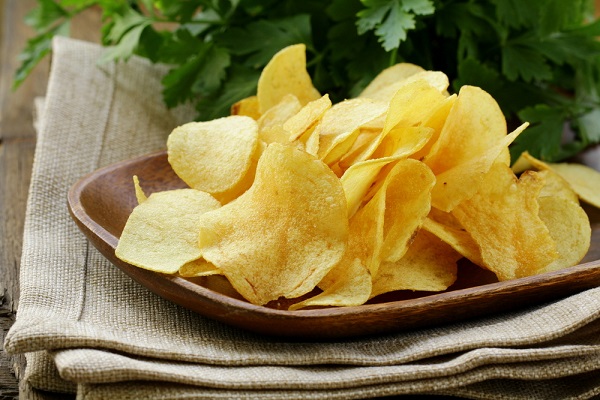 One of the most commonly consumed snacks, potato chips are anything but healthy. High in fat, salt, and calories, chips can lead to significant weight gain when consumed on a regular basis.

Another area of concern is cholesterol, as this salty snack has been deep-fried in the most deadly type of fat — trans fat. 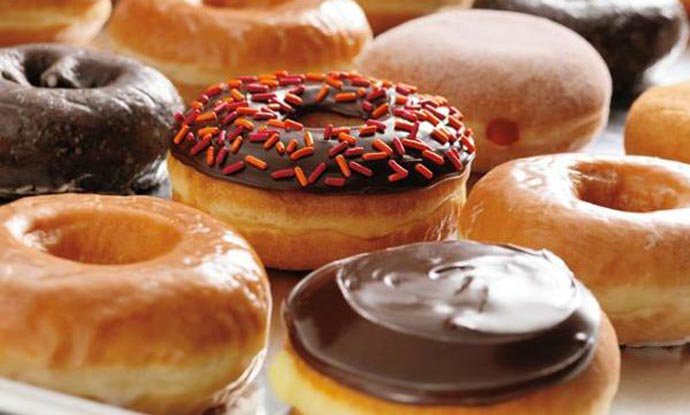 It’s much easier to grab a box of cookies than make your mom’s famous oatmeal raisin recipe, but in terms of your health, this is a poor choice. Once again, these sweet ‘treats’ are packed with hydrogenated oils, like palm and kernel, increasing your intake of trans fat.

Of course, sugar is also a major concern, as it has been linked to a number of diseases, including cancer and heart disease. 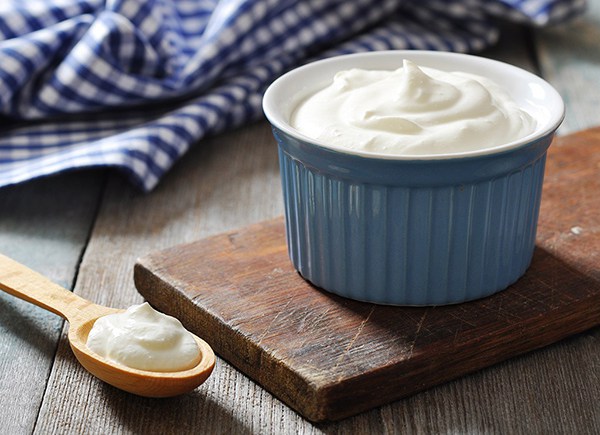 From yogurt to milk, fat-free foods exploded and since then, researchers have uncovered the true health consequences of these foods.

Marketed as a healthy alternative, the fat content is generally replaced with sugar, artificial sweeteners, or high fructose corn syrup.

Remember, fat is not the enemy — you need fat in order to feed your body and mind. It’s about the type of fat you choose. 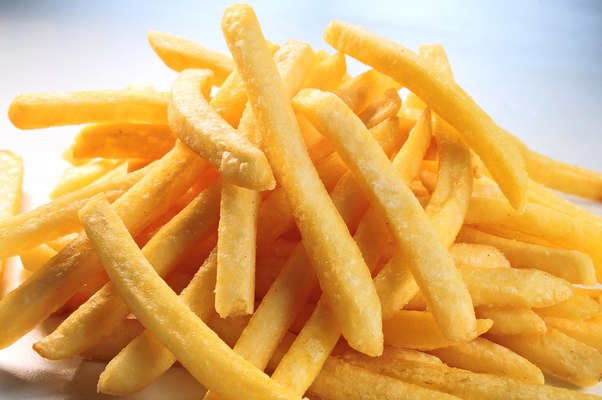 Who doesn’t love french fries? They’re salty and delicious, however, there’s just one problem — they’re terrible for your health.

When you consume a small order of fries from the major fast-food chains, you are consuming anywhere from 200 to 340 calories — not to mention a large, weighing in at 700 calories or more. 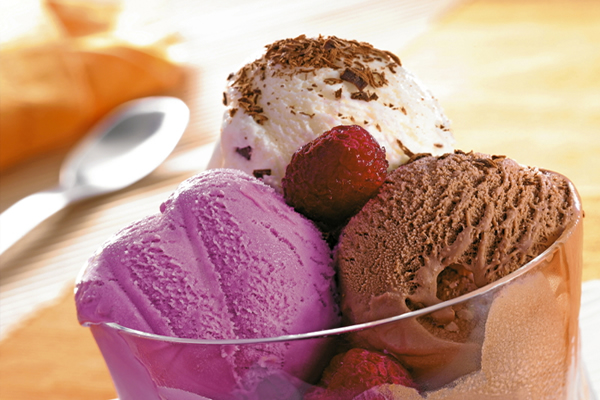 I hate to be the bearer of bad news, but ice cream is a high fat treat that you should try and live without — or eat at least only consume on occasion.

If you’re someone who eats around a cup of ice cream daily, you’ll place yourself at risk for high cholesterol and an increased risk of diabetes.

Make your own quality frozen yogurt, made with a probiotic-rich yogurt. 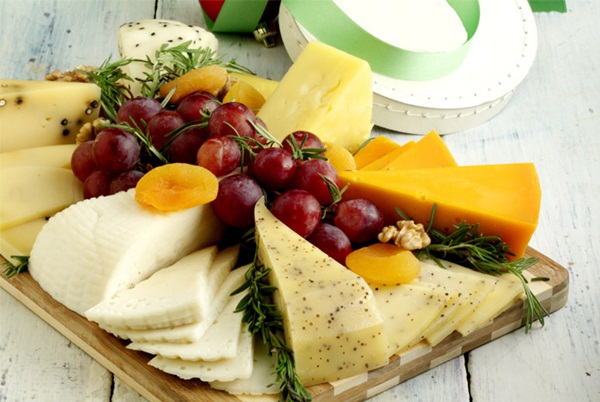 Ah, cheese — it’s everyone’s guilty pleasure. Although high in calcium, this well-loved food is high in fat and when paired with other calorie-dense foods, it can bring encourage unhealthy weight gain.

Of course, unlike traditionally made cheeses, the varieties will find in the supermarket undergoes immense processing and contains a number of potentially cancer-causing additives. 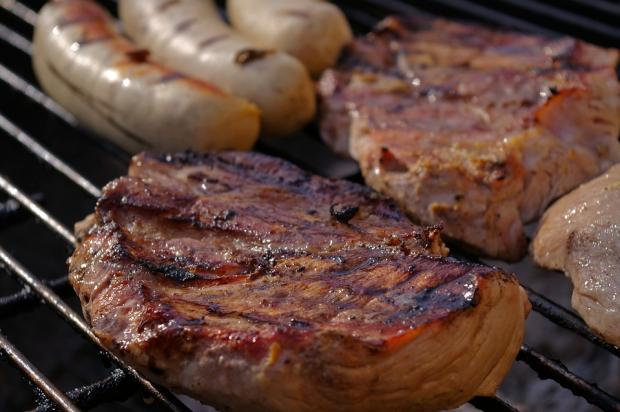 When it comes to red meat, the whole ‘moderation’ thing seems to go out the window. As a whole, the Western World eats far too much pork, lamb, and beef, increasing the risk of cancer.

These meats are hard on your digestive system, not to mention the long list of variables regarding factory farming and inhumane conditions. 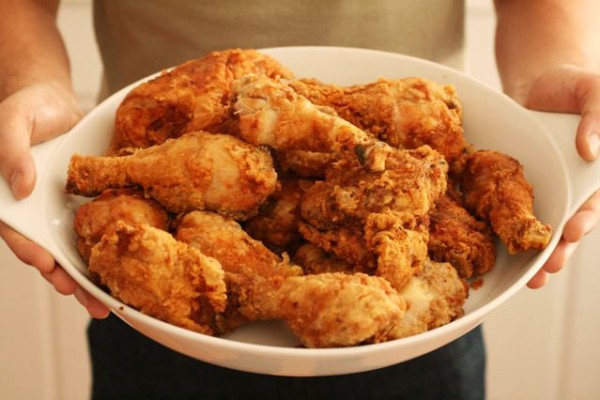 Whether you’re eating chips or fried meat, anything that has been cooked in unhealthy oil is most certainly the deadliest foods.

Within one study, published in Nutrition, Metabolism, and Cardiovascular Diseases, it was found that when eating fried foods more than four times a week, you increase your risk for obesity, in comparison to two times or less weekly.

More importantly, when eating six fried meals a week, you increase your risk of stroke by 41 percent. 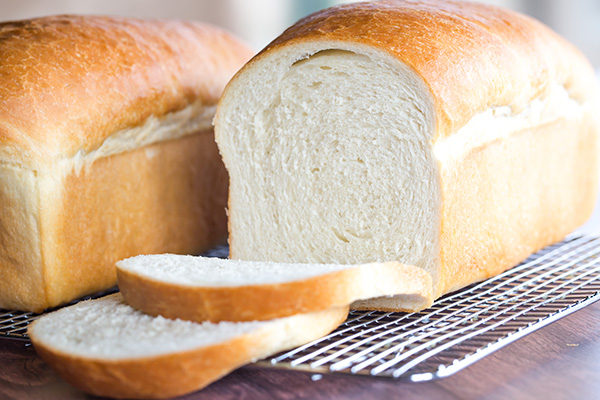 Refined grains are anything but good for you. During the processing of white bread, for instance, the whole grain is finely ground and stripped of its nutritional value.

High on the glycemic scale, this carbohydrate is known to spike blood sugar levels, increasing your risk of insulin resistance and associated health complications, including diabetes. 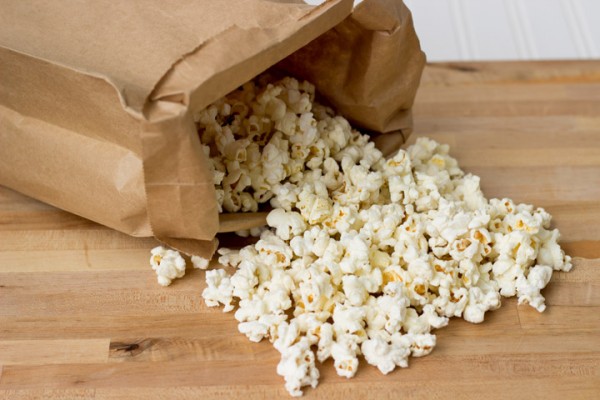 Would you like a little diacetyl with your popcorn? This chemical is known to break down the layer of cells that protect our brain, not to mention the toxin known as PFOA, which lines the bags.

Instead, make an air-popped alternative and sprinkle with health-boosting spices. 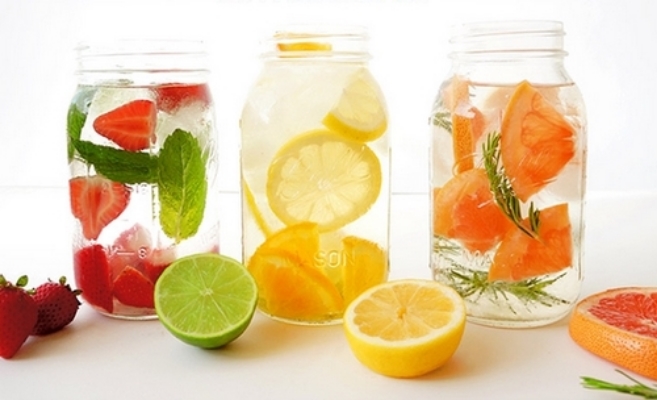 Yes, believe it or not, fruit juice is a deadly food, based on its high fructose content. Packed with sugar, the majority of fruit juices are nothing more than a sugary beverage.

Not only do these drinks increase your risk of diabetes, but belly fat as well. Instead, consume more fruit-infused waters. 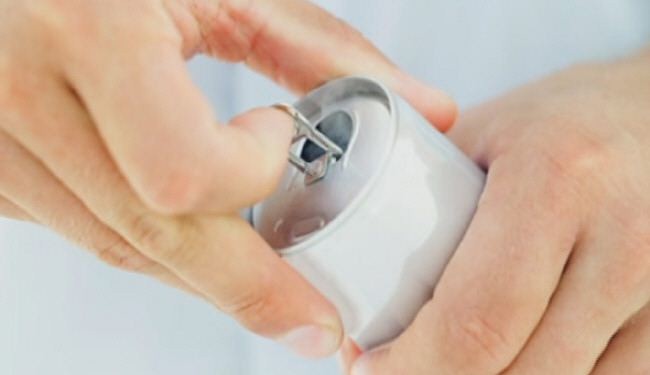 To keep us going, many reach for energy drinks to give them that well-needed jolt. The only problem is, these beverages are high in sucrose, glucose, and caffeine.

These drinks are essentially over-priced chemical cocktails. Instead, begin drinking chilled green tea, which is high in antioxidants.

If you cut the above 16 foods out of your regular diet, you will be miles ahead in terms of your health.

You can impact your personal health in a BIG way, all you need to do is take appropriate action. Replace processed and fried foods with nutrient-rich, whole food alternatives today.

Gastric Sleeve Table of ContentsHow long is the hospital stay after gastric bypass...